Get your guide to 14 ways to change your life!

Autoimmune Disease: What it is, how to find it, and how to get help

A Holistic Approach to Periodontal Disease

By Dr. Ellen Lewis What leads to periodontal disease?...

by Dr. Robert Boyd Injury can strike at any...

Four Ways to Prevent Getting Sick this Autumn!

People often think of immune support after they begin...

Artificial Light at Night: Is Your Smartphone Screen Putting You At Risk?

Artificial Light at Night: Is Your Smartphone Screen Putting...

School’s In Session: Is your child ready to make the most of it!?

The following are my Top 5 Back-To-School areas of... 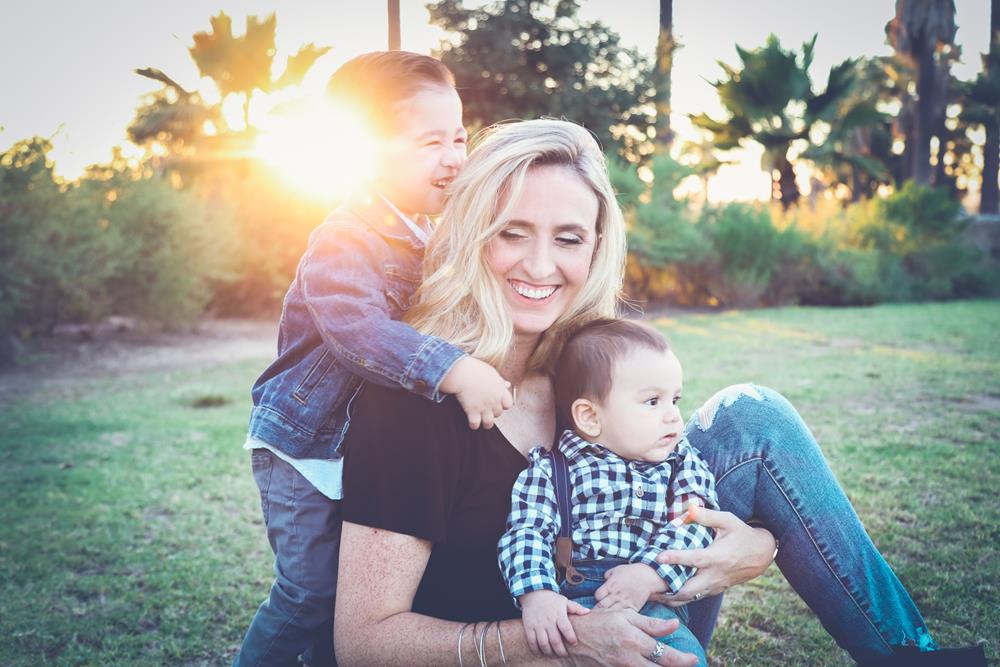 What is Autoimmune Disease?

Your body’s immune system is an army that protects against and fights off outside invaders like viruses, bacteria, and other disease-causing agents. It does this in a number of ways, but one of the key components of your body’s initial responses to a perceived invader is inflammation. (As an example, inflammation is what you experience when your sinuses and throat seem to “explode” while you battle a cold.) This then tells your immune system to kick into high gear and begin fighting the foreign entity that’s attacking you.

Usually, the immune system is very good at its job. It helps you heal, regenerate, and return to the body’s natural state of balance.

But, when you have an autoimmune condition, your immune system perceives some aspect of your own body (certain cells, tissues, organs) as the danger it needs to fight. It gets confused, unable to differentiate between “self” and “non-self”. It then attacks the part of your body that it mistakes for a harmful invader and causes damage.

Many things can trigger an autoimmune disease. Stress — whether physical, emotional, or environmental in nature — is frequently one of them, especially if it is heightened and prolonged, since inflammation is also part of our bodies’ natural response to stress. When stress is more than your body can handle on its own, and sticks around for an extended period of time, your body’s natural defenses weaken and stop working as they should. Together, extended high stress and inflammation compound to create a prime recipe for an autoimmune response.

Genetics and family history then play a role in determining which cells, tissues, and organs are attacked. For instance, if you have a family history of autoimmune disease that targets the digestive system, you might be more likely to develop inflammatory bowel disease (IBD).

One of the things that troubles practitioners like me about autoimmune disorders is that their warning signs are often missed because of how commonplace, and therefore dismissed, they’ve become in our society. We routinely ignore bloating, constipation, brain fog, and fatigue, often reaching for a quick fix — such as laxatives or caffeine — so we can keep going about our busy lives.

Other times, these symptoms are attributed to aging. It is falsely assumed our bodies are just slowing down as we get older and…well we need to learn to live with it. THIS IS WHERE I DISAGREE! While we ignore mild early symptoms, the autoimmune disorder wreaks havoc that may be irreversible.

When and How to Seek Help

While it’s not abnormal to feel fatigued and foggy once in a while if you haven’t slept enough, or bloated when you overindulge, it should be a red flag when these symptoms crop up frequently, especially without any traceable cause. It’s time to get checked out if you’re experiencing a lot more of any of the following symptoms:

Make sure you find a practitioner you trust, who won’t just reach for an easy answer. Look for an expert who is interested in thoroughly investigating and rooting out any underlying issues, not just medicating your symptoms. Have a complete workup done, including detailed lab work and a thorough family history assessment.

A Holistic Approach to Periodontal Disease

by Dr. Robert Boyd Injury can strike at any time and addressing the problem...
Read More

Four Ways to Prevent Getting Sick this Autumn!

People often think of immune support after they begin feeling sick.  Don’t get me...
Read More

Artificial Light at Night: Is Your Smartphone Screen Putting You At Risk?

Artificial Light at Night: Is Your Smartphone Screen Putting You At Risk? As we...
Read More

School’s In Session: Is your child ready to make the most of it!?

The following are my Top 5 Back-To-School areas of focus. Addressing these different areas...
Read More
Call Us Text Us
Skip to content